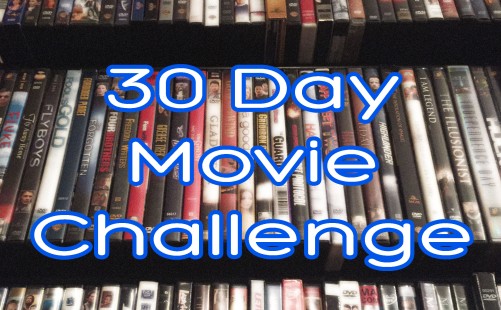 Hugh Jackman in Night At the Museum: Secret of the Tomb 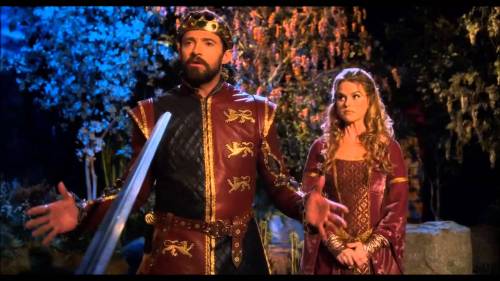 This is a movie series I’ve adored from the beginning.  I enjoyed how this third and final installment was progressing, when WHAT?! It’s Hugh Jackman!

He and Alice Eve cameo as themselves starring in a Camelot stage play that gets interrupted by one of the museum exhibits.  And of course, what would a comedic Hugh Jackman cameo be without a Wolverine reference?  The whole scene is pulled off brilliantly!

What is your favourite cameo?